From its beginnings, Jackson Presbyterian church has united with local churches in serving God and the city of Jackson.

Jackson Presbyterian Church was organized in 1826, one year after the Lower Creek Indians had ceded all lands in Georgia to the government at the treaty of Indian Springs.

When the Baptists disposed of their property in 1827, they united in worship with the Presbyterians. The Baptists and Presbyterians built a new church together in 1852. In 1887, the Baptists petitioned the Atlanta Presbytery to arrange for a division of church property which was jointly owned. On October 22, 1897, the new Presbyterian Church was dedicated to the God of hosts, in the presence of a large congregation made up of members from all of Jackson’s churches. 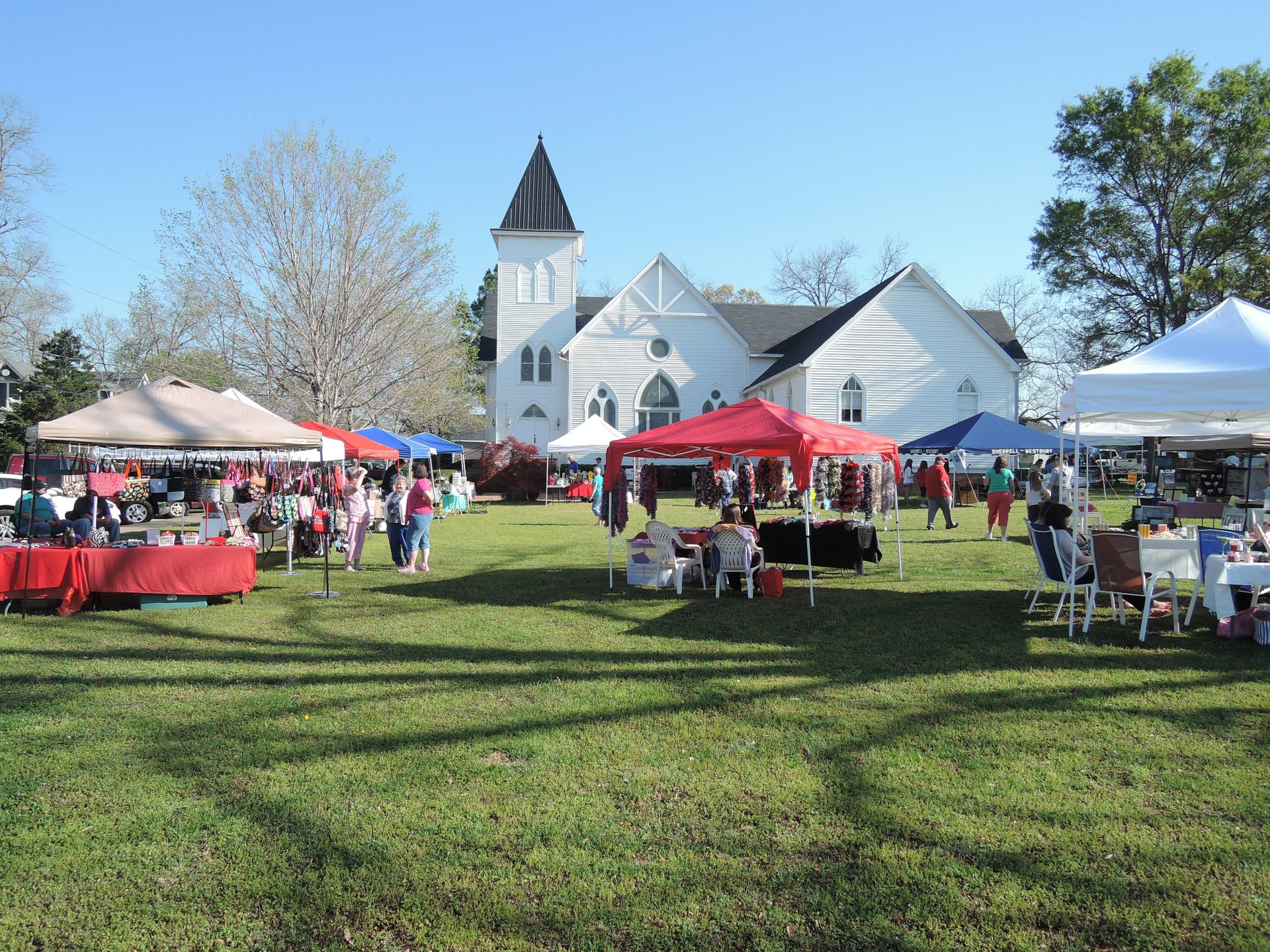 Today, the 1897 Presbyterian wooden sanctuary still serves the community of Jackson together with its sister churches in Christ.